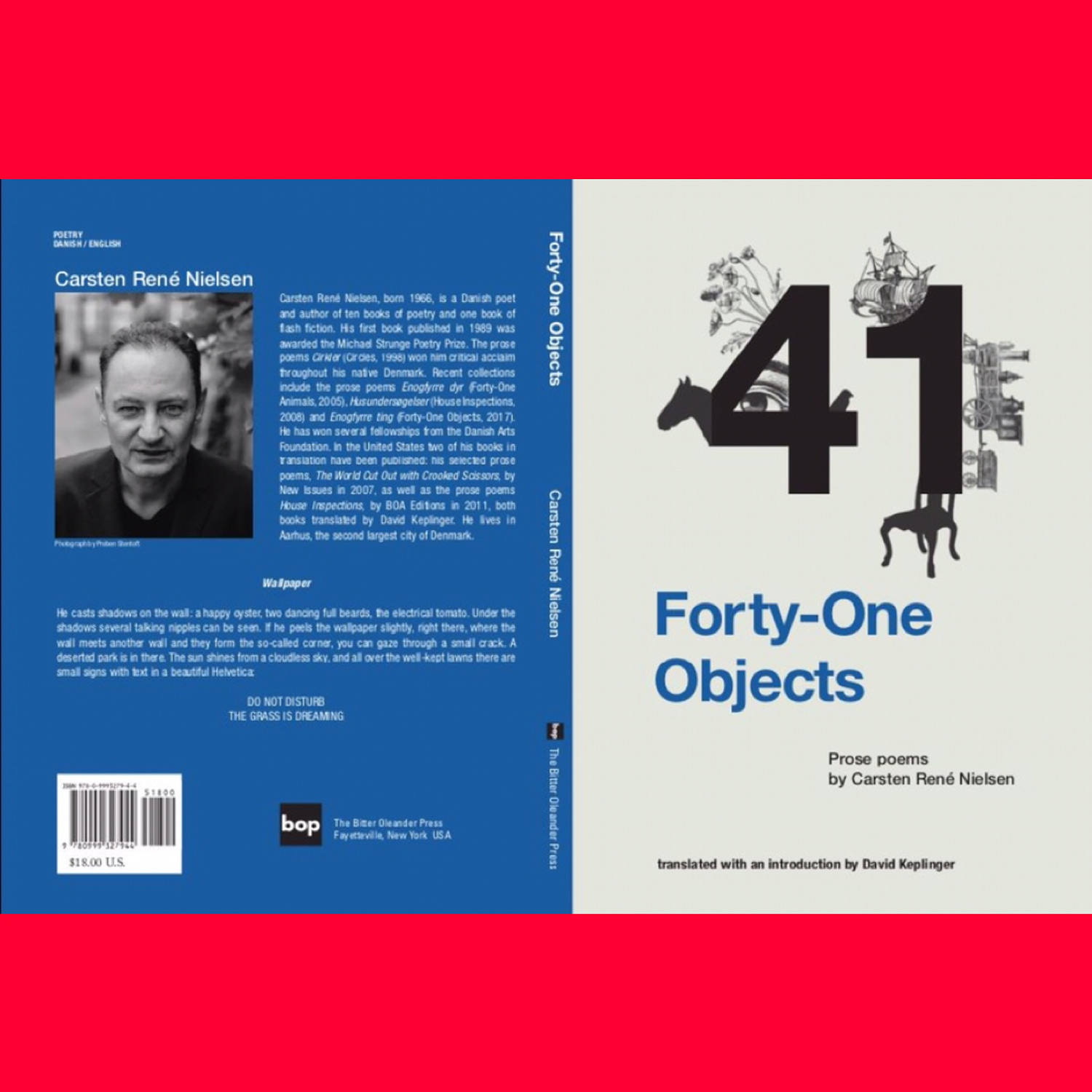 Every morning we were given lessons on how to tie knots. The Grauballe Man’s Knot was certainly the most difficult. Later we were shown the withered pinky toe of Saint Eisenhower and told to measure the size of each other’s skulls. We were very envious of the upperclassmen who had already received their machine guns. I had a clear feeling that the teachers didn’t tell us the whole truth, but like all children I just tried to defend my place in the hierarchy. There were just four inches down to the bottom.

The pillows were so big and soft, our heads disappeared into them when we went to bed in the guest room at night. As we fell through clouds within the pillows, little by little we noticed the small differences. From one cloud white hairs were growing. On another lay a letter. You saw something blue. I saw the cut-out dolls. Any moment now, we imagined that the last cloud will have been reached, and a vast sundrenched landscape will open up beneath us. But we got wiser. We are still in the pillows, and the days become years like this, while we plummet, cloud after cloud.

—translated from the Danish by David Keplinger